One of the research components of BECOOL aims at developing innovative cropping systems, in which annual lignocellulosic biomass crops are grown in multiannual rotations with traditional cereal crops such as wheat and maize. Besides monitoring the growth and the yield of the different biomass crops, the project also aims to assess the effects of those crops on the subsequent cereals on a mid-term perspective, and a complex matrix of rotational trials has been designed to for this purpose.
2021 is the fifth consecutive year of field observations and this summer the partners are busy with growing and monitoring the experimental plots at three different sites in Italy, Spain and Greece.

In Italy at the Cadriano experimental farm of the University of Bologna, the plots of fiber sorghum, kenaf and sunn hemp are in full growth and almost entering the flowering stage, while industrial hemp is ready for harvest. Harvesting of sorghum, sunn hemp and kenaf will be performed in early autumn, and the results will be used to draw a 5-years average of the yields and performance of both biomass and cereal crops.

The rotational trials are ongoing in Spain as well, at the Guadajira farm in Extremadura. After cultivation and harvest of Maize in 2020, lignocellulosic crops have been established this spring for a second time in some of the rotations. The crops which are being grown under irrigation conditions are sunn hemp, fiber sorghum, kenaf, and the harvest is going to be performed along this summer. Hemp has been harvested already in early July. In one of the rotational trials, where sunn hemp is grown every year after wheat harvest, the cereal has already been collected in late June this year and sunn hemp has been stablished in early July. 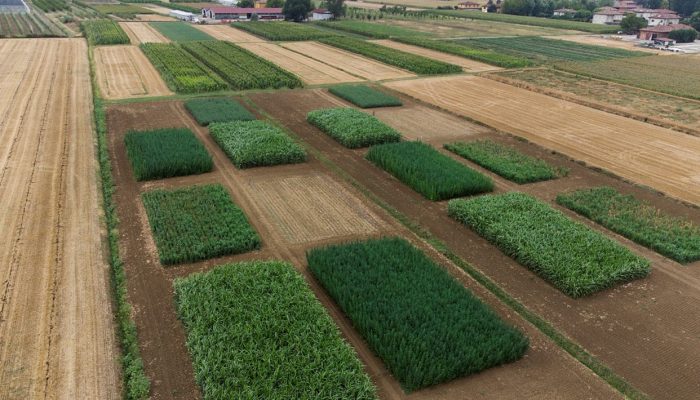 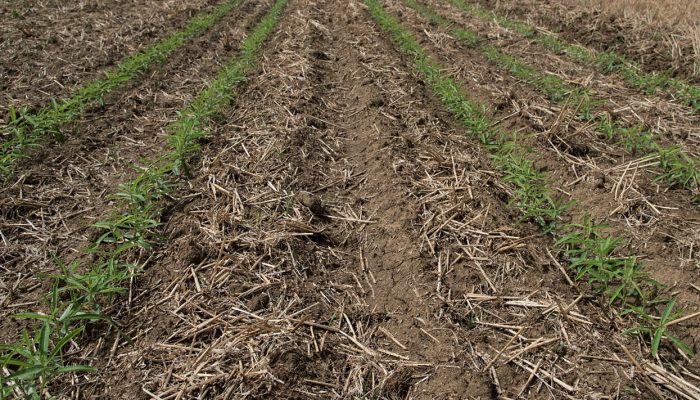 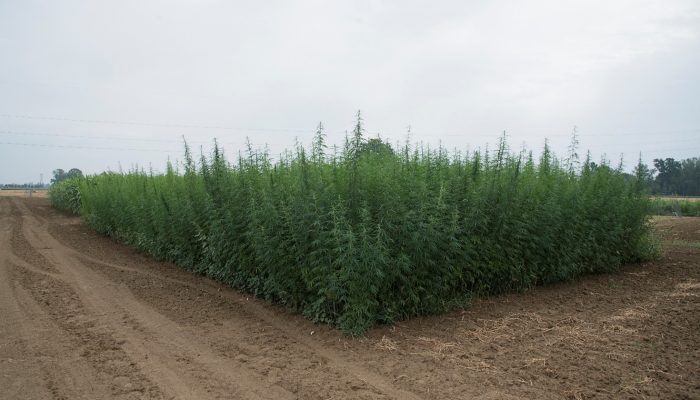 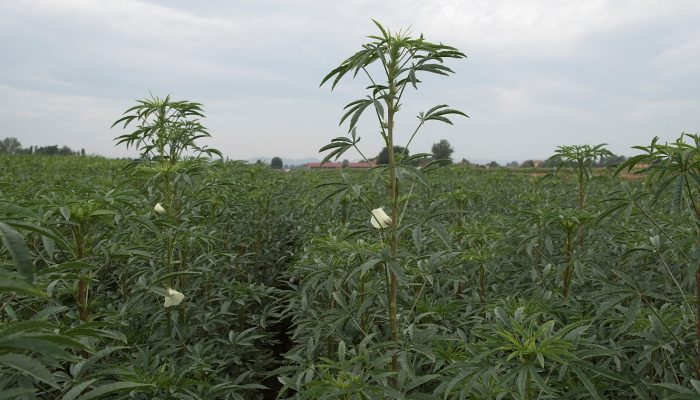 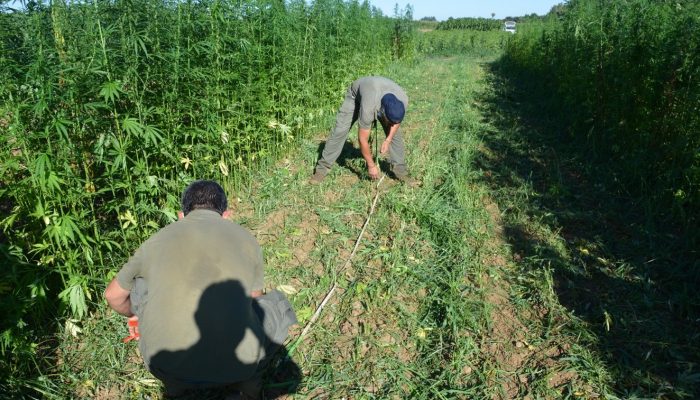 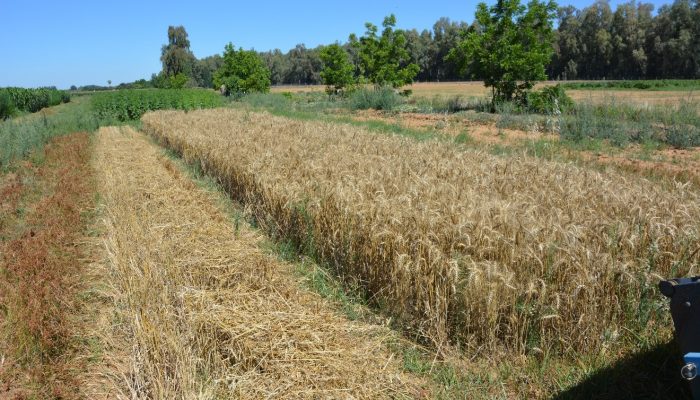 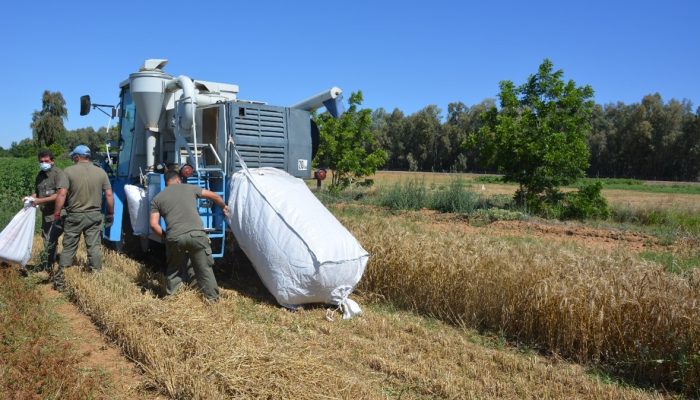